The Verbum Dei Missionary Fraternity is a Catholic contemplative-active community founded by Fr. Jaime Bonet in Mallorca, Spain in 1963, receiving Pontifical approval on the 15th April, 2000 as an Institute of Consecrated Life in the Catholic Church.

We dedicate ourselves fulltime to prayer and preaching of the Word of God. We are also present in 37 countries. 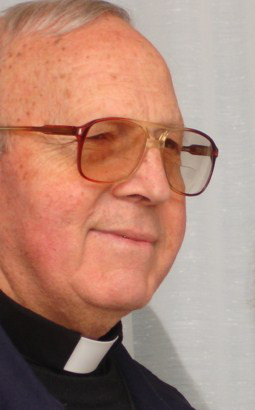 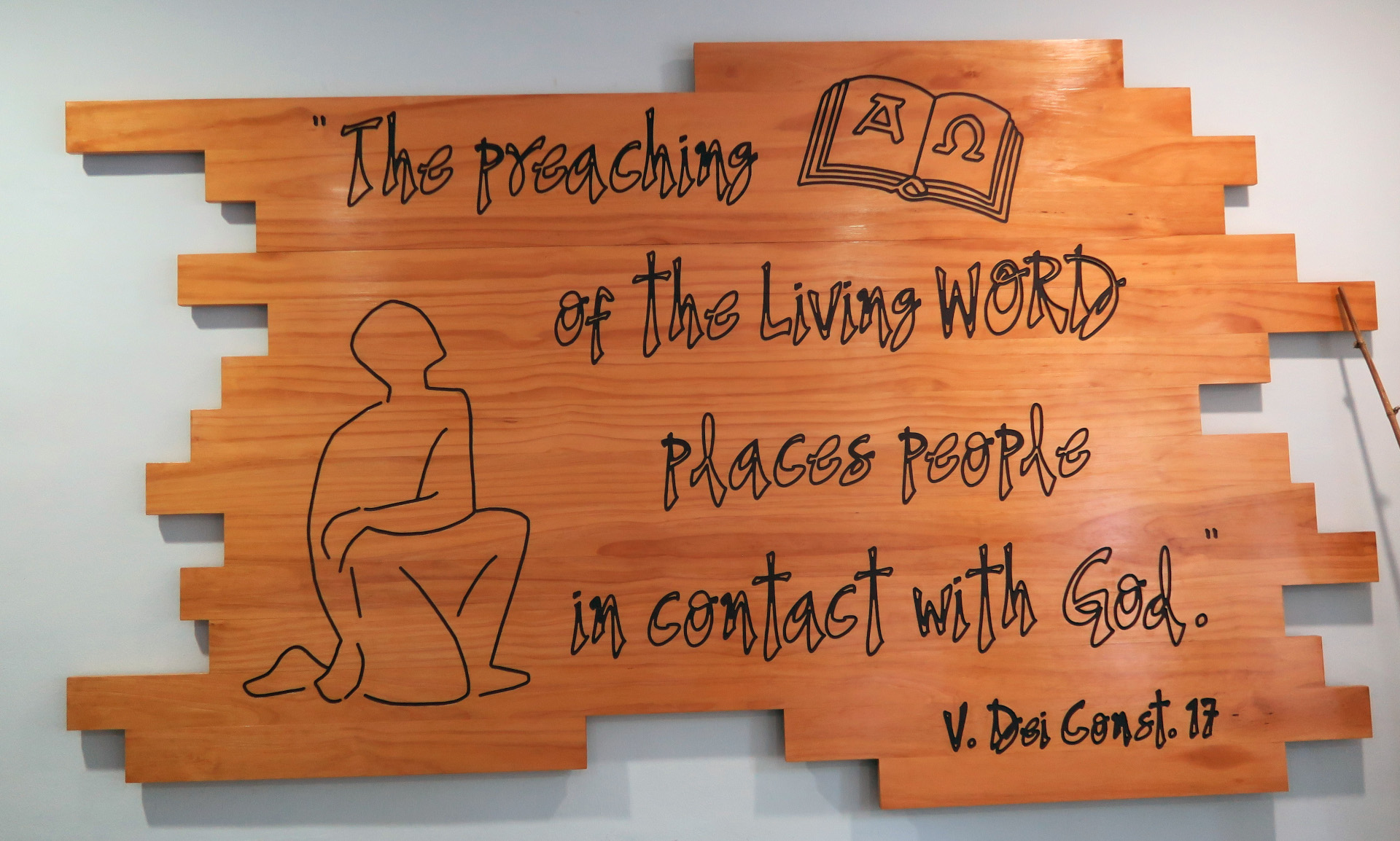 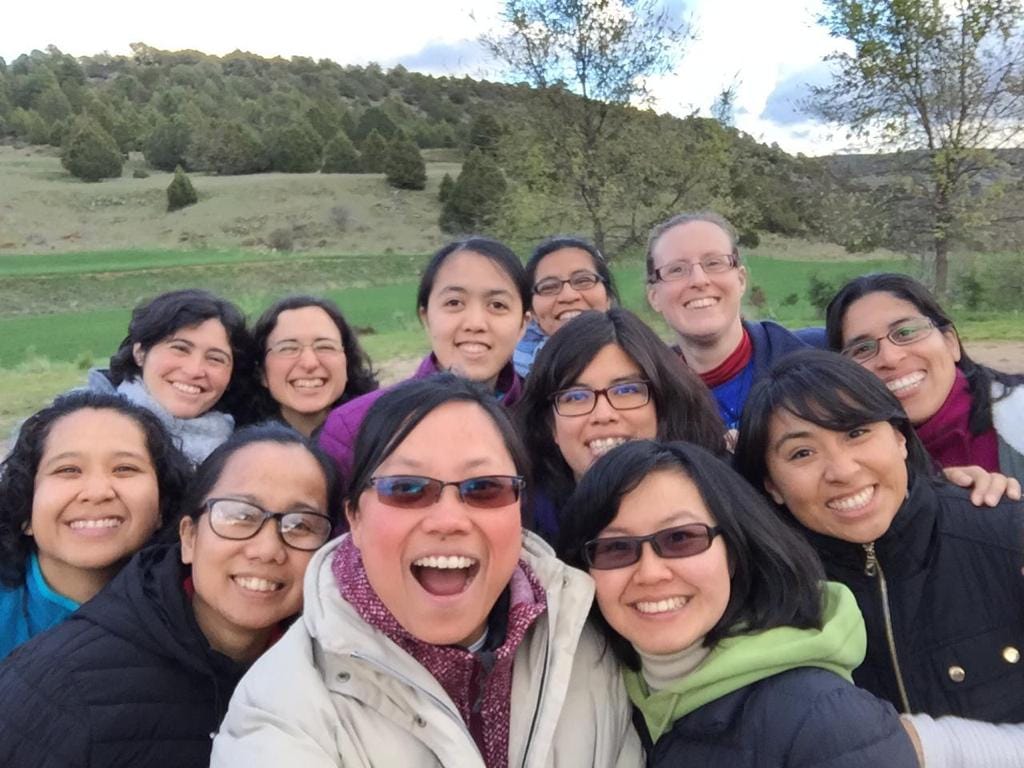 Women who consecrate themselves to God by means of the public profession of the vows of poverty, chastity and obedience, and live in community in order to dedicate themselves fully to the mission of preaching the Good News. 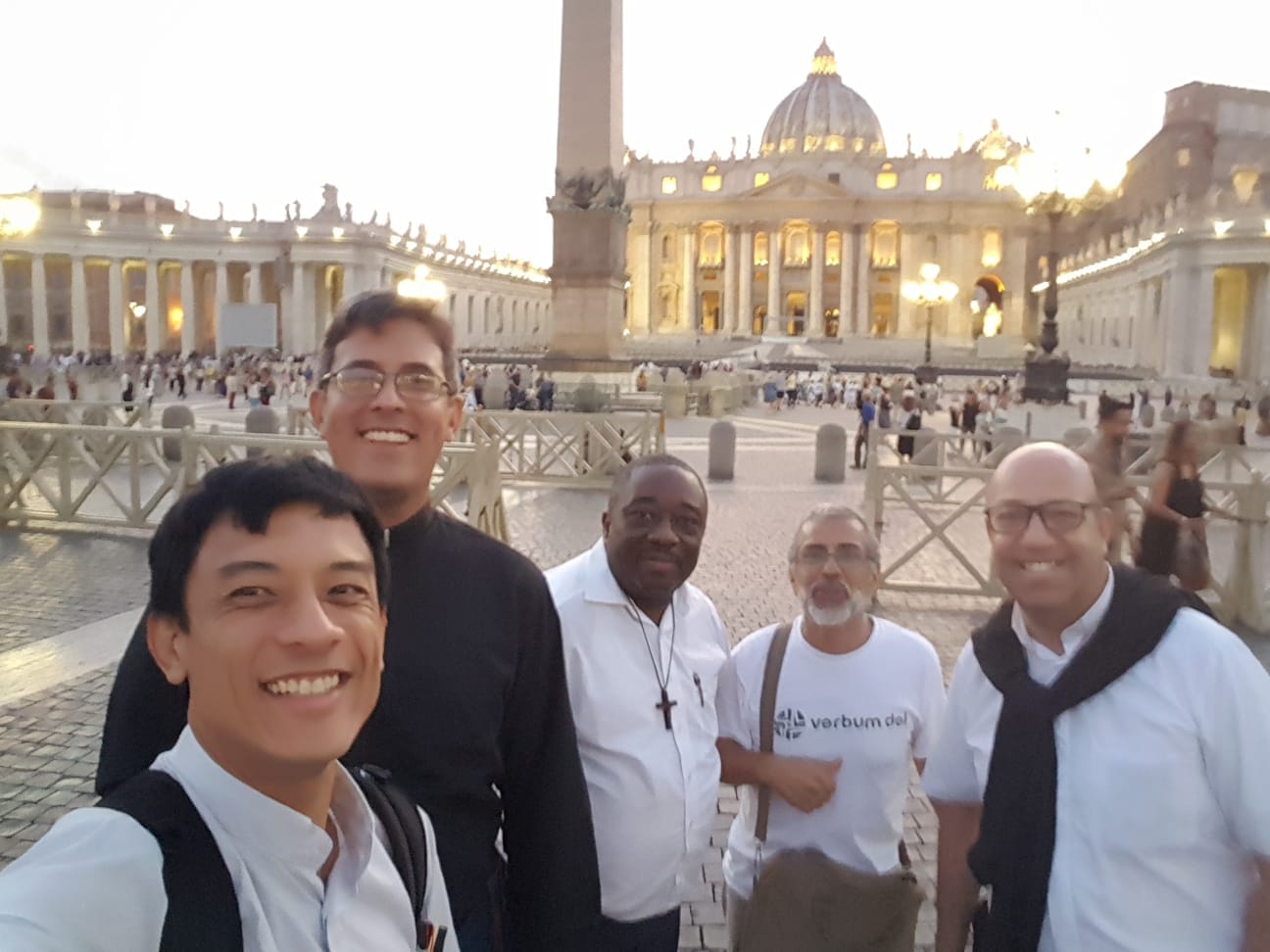 Men who consecrate themselves to God by means of the public profession of the vows of poverty, chastity and obedience, and live in community in order to dedicate themselves fully to the mission of preaching the Good News. After a process of discernment, they can decide to either be a missionary brothers or to receive the Sacrament of Ordination to priesthood. 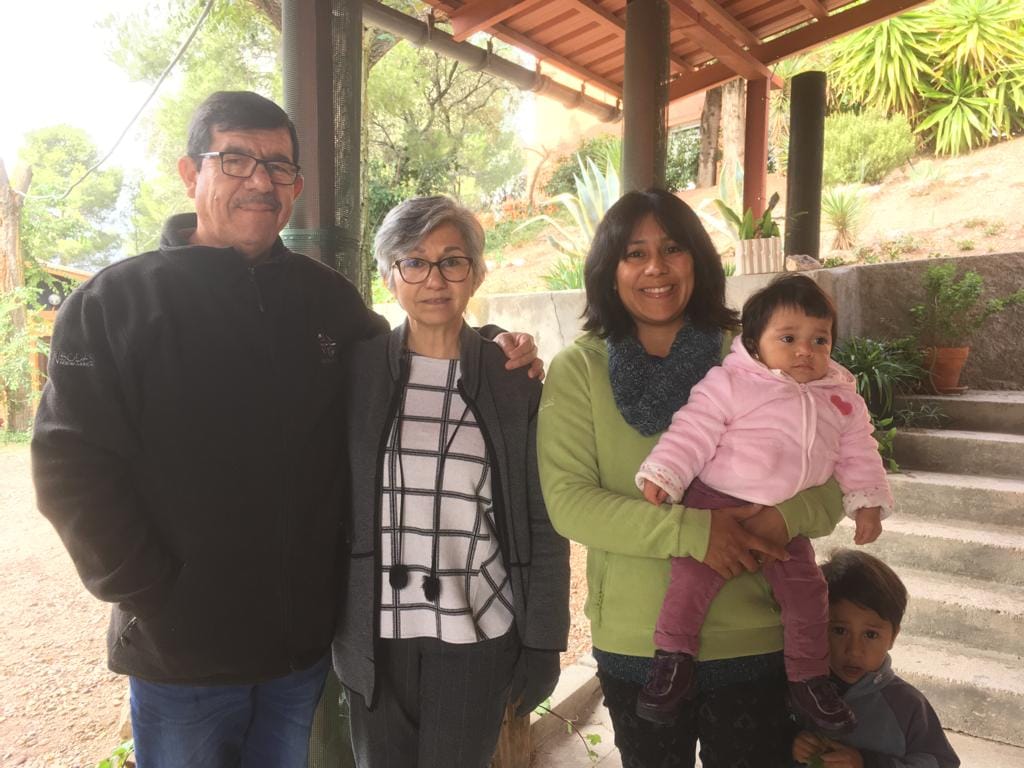 Married couples who dedicate their life to the same charism and mission of the Verbum Dei Fraternity. They make perpetual promises of poverty, chastity and obedience according to their conjugal state and family life.

In the spirit of the first Christian communities, we centre our mission in the Word of God. 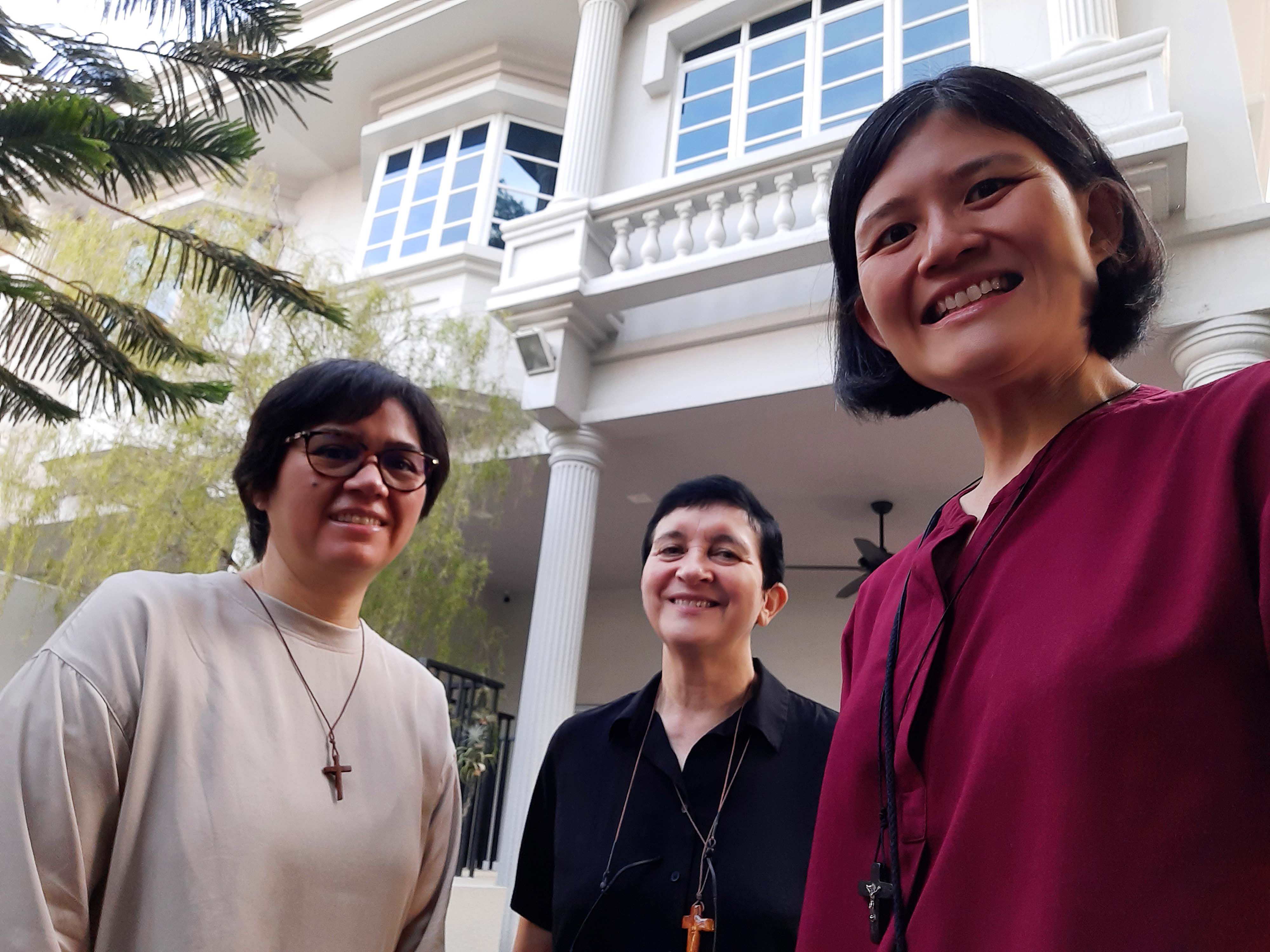 Praying with the Word of God is an essential and vital part of the Verbum Dei identity. Our mission of evangelisation is a consequence of our contemplative life.

By preaching the Word of God, we introduce people to a personal dialogue with Christ through His Word. Therefore, we strive to be clear signs of the Kingdom of God in our world today.

We aim that our preaching be preceded and accompanied by a clear witness of life, which makes credible and confirms the Word we preach.

Why Singapore? There were many factors, among them; the language accessibility (the wide-spread use of English) and the relative openness of this Asian country to missionaries.

Coming from the Philippines, which was the first Asian Verbum Dei foundation in Asia to be set up in 1980, the missionaries were pleasantly greeted by the melting-pot of races, cultures, languages, religions – the characteristic face of Singapore

Armed with a lot of poverty and uncertainties but with a lot of faith, the missionaries struggled to find the door that God had opened for them in this place.

‘How can we carry out the mission of prayer and preaching the Word of God here?’, was their constant question. And sure enough, if God was the one who sent them here, he made them see a gnawing hunger for the Word of God.

From a 3-room flat in Clementi, the Verbum Dei Missionary Fraternity in Singapore was born. And as the community grew and matured in this unique context, God sent more people who could understand and co-operate with the plan of God in this specific mission.

Seeing the thirst of His people in Singapore, God continues calling out to those whom He can entrust with His mission. Throughout the years, the Verbum Dei community in Singapore has been blessed with several local vocations, each with a unique story to tell.

I have heard the cry of my people… whom shall I send?